glorfinn: Medieval convent in Clisson, France -… – Among The Haze Of Memory.

via Current Biology – Language of Life? Plastisphere – refers to…. 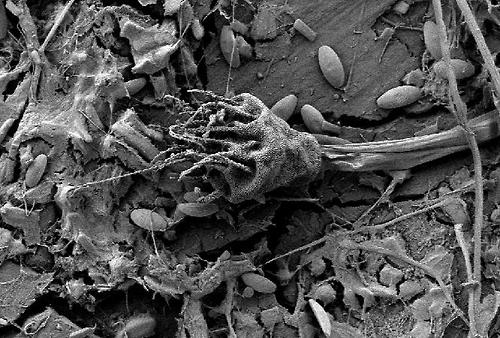 Plastisphere – refers to ecosystems that have evolved to live in human-made plastic environments.

A Plastisphere team presented their latest research on the resident bacterial communities of the ocean at the 2014 Ocean Sciences Meeting, which is co-sponsored by the Association for the Sciences of Limnology and Oceanography, The Oceanography Society and the American Geophysical Union. When scientists initially studied the Plastisphere, they found that at least 1,000 different types of microbes thrive on these tiny plastic islands, and that they might pose a risk to larger animals, including invertebrates and humans.

New results include discoveries about how ocean plastic is colonized and how it interacts with other marine organisms. Additional findings shed light on the similarities and differences between Plastisphere communities in different locations and on different types of plastic. This research could help scientists determine the age of plastic floating in the ocean, which could help them figure out how it breaks down in the water. It could also potentially aid in determining where the plastic debris came from, and how the plastic and the microbes that live on board could impact organisms that come into contact with them, the scientists said.

Image Credit: Courtesy of Erik Zettler. A variety of single-celled organisms make up the microbial reef seen here on a piece of plastic from the open ocean.

via the universal language of music.

via the universal language of music. 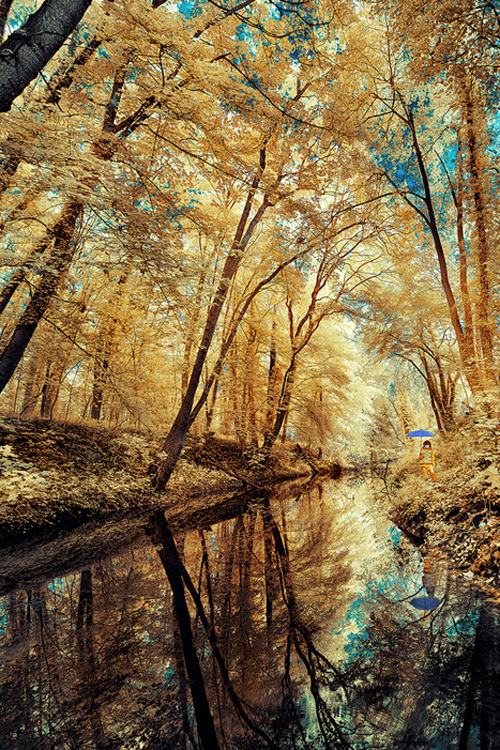 Who else reckons the artist was inspired by police thermal imaging of homes? 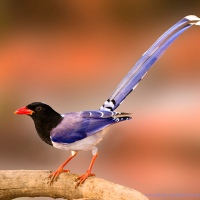 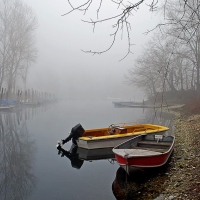 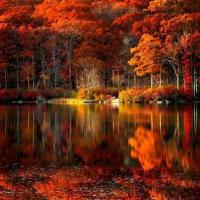 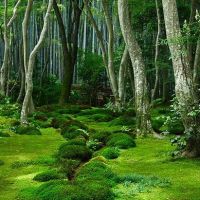