via The Utopian Encyclopedia | thinksquad: For First Time, Anti-Terrorism Law….

A demonstration against Devon Energy and the company’s role in fracking and tar sands mining, including the Keystone XL pipeline, ended with four individuals being placed under arrest last week. Two of them were arrested by police on the basis that they had violated an Oklahoma anti-terrorism law prohibiting “terrorism hoaxes.”

It is strongly suspected that this happened as a result of advice that TransCanada has been giving local law enforcement in states, where protests against the Keystone XL pipeline have been taking place. They have been meeting with law enforcement and suggesting how terrorism laws could be applied to stop citizens from protesting the corporation’s activities.

when the toxic chemicals hit the Oglala Aquifer it’s the end times for that area. 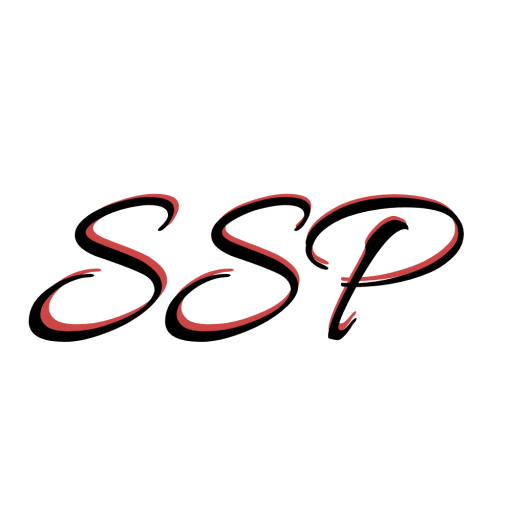